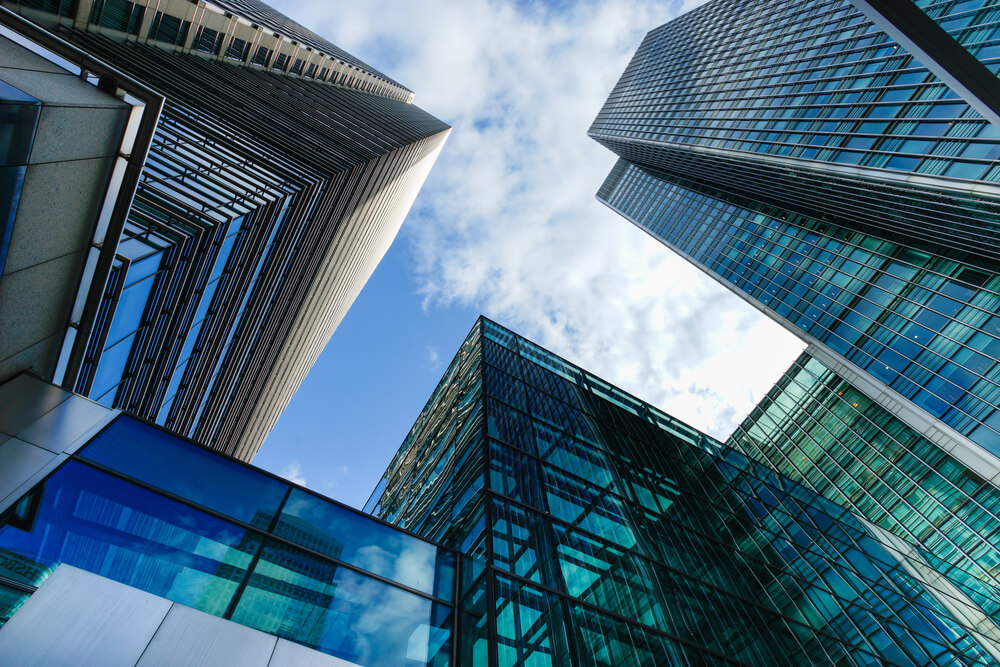 Big data and artificial intelligence (AI) are two major sections of technology that no investment meetings would exclude in this age of digitization.

Should my business take out cybersecurity insurance?

In a recent survey, it was found that 92 percent of senior corporate executives reported their organizations will be gearing up for investment in big data and AI.

The survey aimed to estimate how big data and AI are going to be incorporated into businesses in the year 2019 amongst 57 large corporations from the life sciences, manufacturing, telecommunications, and online industries.

Across all industries, 75 percent cited fear of disruptive forces and competitive forces as their motivation to integrate the new technology into their organizations.

On the other hand, 88 percent confirmed that there is an urgency for their organizations to take the dive into big data and AI initiatives.

Amongst sectors, it is notable that financial services firms are showing greater urgency to transform their businesses, at 92 percent, in contrast with healthcare counterparts that are only at 79 percent.

The same survey identified that the primary driver of new technological advancements is the same for all industries.

The majority of the companies are united in the outlook that business transformation and greater agility derived from big data and AI will give them the competitive edge. As much as 92 percent of the participants acknowledge this.

Just 5 percent, meanwhile, claim to be driven to use big data and AI for the purposes of cost reduction.

On the second tier, the number of firms investing greater than US$50 million has increased from 40 percent in 2018 to 55 percent in 2019 too.

The data would reflect on how big data and AI have grown to become significantly important in businesses within the span of 12 months.

As the survey wanted to better understand which areas of new technologies influence businesses more, AI and machine learning had accounted for 96 percent of the results. This solidifies the viewpoint that investment in AI has become close to universal.

Authors of the survey, Thomas H Davenport and Randy Bean also wrote on Harvard Business Review that, “this continuing rise in the importance and challenges of big data is one of the most important features of contemporary economy and society. The survey results over time provide interesting and useful documentation of this revolution.”

While many big companies are moving towards using big data and AI in their day-to-day operations, the slow speed with which firms make the shift to a data-driven culture is not as encouraging. Only one-third have reported success.

Of course, if when compared to just 10 years ago, enterprises have become a lot more data-driven today. However, the matter of utilizing analytics to truly transform and accelerate businesses has yet to be ground-breaking.

The post 92% of large businesses gearing up for big data & AI appeared first on TechHQ.

92% of large businesses gearing up for big data & AI

How your company should build its chatbots

Are Chatbots the Future of Learning and Development?

Want an easier way to login?

Get a magic link sent to your email that will sign you in instantly!

Login with a Magic Link